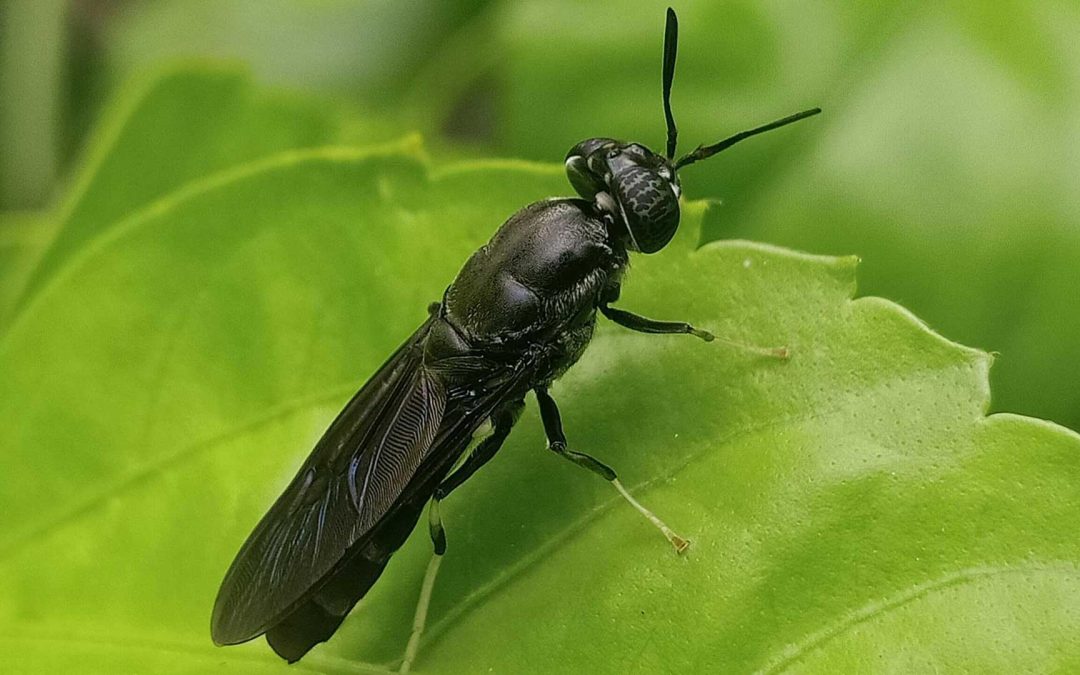 Sustainability has been a hot topic in recent decades, especially with regard to livestock production. Due to the rising cost of animal protein, food insecurity, environmental pressures, and population growth, alternative solutions need to be found. It is for these reasons that in last decades we hear more and more about alternative sources, such as Former Food Products or insects.

Insects have shown to be an excellent source of proteins, fats, vitamins as well as minerals and, for these reasons, are increasingly taken into account. After the recent approval of the Tenebrio molitor by the European Union, on 10 February 2022 the Commission has also authorised the placing on the market of a third specie of insects as a safe food, Acheta domesticus (house cricket). Relating to animal nutrition, it was in 2017 that the Hermetia illucens (also called Blak Soldier Fly, BSF) were approved as a feed material for farmed fish (commission regulation (EU) 2017/893) and nowadays, a proposal enabling the use of processed insect proteins in poultry and pig nutrition was recently supported by EU member states. 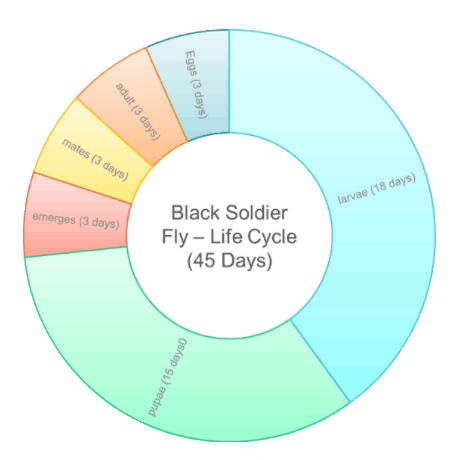 Insects are naturally able to accumulate certain nutrients such as essential fatty acids (mostly ω3 and ω6) and minerals. By manipulating the growth substrate, we are able to modify the nutritional takeaway of the insect. This feature could be used for the production of bio-fortified insects. Between minerals, selenium is an essential element for both humans and animals as it is responsible for the functioning of different enzyme systems, thus making it a necessary micro-nutrient. Bio-fortified insects with selenium (Se) could represent a valuable alternative, for example, to the addition of Se in feed or simply a way for the development of additives or “specialties” for premium feed.

Although several examples dealing with yeast bio-fortification are known, the only study on insects is our latest research published in the “Journal of Insects as Food and Feed”. Since the bioavailability and toxicity of Se depend on the species present in the diet, in our study we evaluated the content of Se in the prepupae of Hermetia illucens (BSF) exposed to different types of substrates. In general, insects exposed to substrates enriched with selenium have accumulated 3 times more selenium than control prepupae.

Analyses of the different species of selenium showed that selenomethionine (SeMet), the form in which selenium enters proteins, was the largest species present. In the group of prepupae fed the fortified diet of selenite, SeMet accounted for 54% of the total Se. In addition, SeMet levels were higher in the Se group than in the control group, indicating that BSF prepupae are able to convert inorganic Se to organic Se. Overall, the study shows that insects can transform inorganic selenium present in the substrate to organic selenium by becoming themselves a source of organic selenium for feed and food purposes.