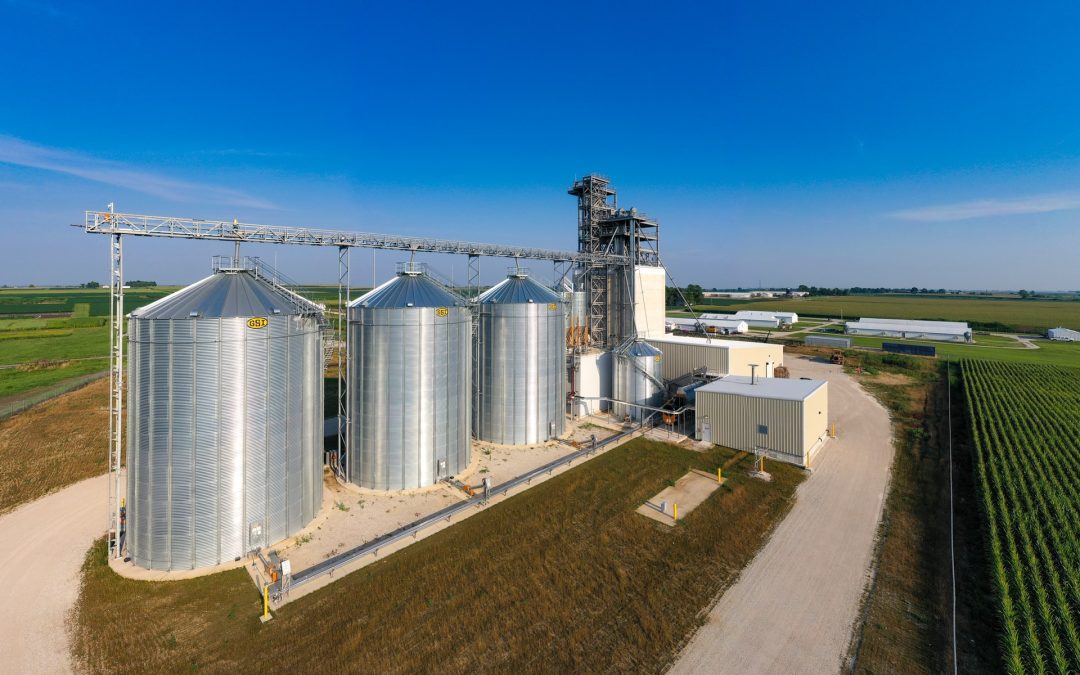 Livestock production is rapidly growing and it approximately accounts globally for 40% of the total agricultural activity and for more than 50% in developed countries. The Food and Agriculture Organization (FAO) predicts that the global demand for animal-based food products in developing countries will be substantially increased by 2030 as a result of population growth and rise in consumption in developing regions due to increased living standards. Global resources are limited, and therefore, there is an urgent need to shift from linear to more efficient circular agro-food systems which will help to produce animal products with fewer edible resources and less environmental impact. On the other hand, considerable amounts of biomass waste are generated from food and agricultural industries accounting for approximately 30% of the global agricultural production. The potential of livestock to transform non-human-edible biomass from the food production process as alternative feed ingredients into valuable proteins has been recognized as a promising solution. The valorization of agricultural by-products into ingredients for animal feed may be an efficient tool to reduce food-feed competition, diminish animal feed costs, decrease the environmental impacts of livestock production, and alleviate the dependence on grains widely used in human nutrition, which can contribute to the sustainability of the livestock sector.

In light of this, soybean molasses showed a great potential to be valorized as animal feed ingredient. It is a by-product of soybean protein concentrate production generated in large quantities which is usually disposed of like liquid manure or in landfills, thus causing severe environmental problems. It has a low commercial cost but high nutritive and functional value. An adequate valorization of soybean molasses i.e., application in animal feeding has been sought as a promising solution to decrease inappropriate disposal of molasses that induces ecological problems on one hand, and contribute to the reduction of feed costs and animal products production on the other hand. Firstly, soybean molasses can be used as a pelleting aid during feed production to improve the physical properties of the pellets. Also, molasses is rich in sugars and a cheap energy source for animals compared to other energy-rich feed ingredients. It is also rich in phytochemicals, and its inclusion into animal nutrition in accordance with other nutritional requirements can enhance the feed quality and value and improve animal performance and health. Up to now, soybean molasses has been successfully included into the diet for ruminants, while it has also the potential to be added to diets for non-ruminants but at lower inclusion level. On the other hand, some studies reported negative effects of soy molasses dietary inclusion on growth performance and health of fish.