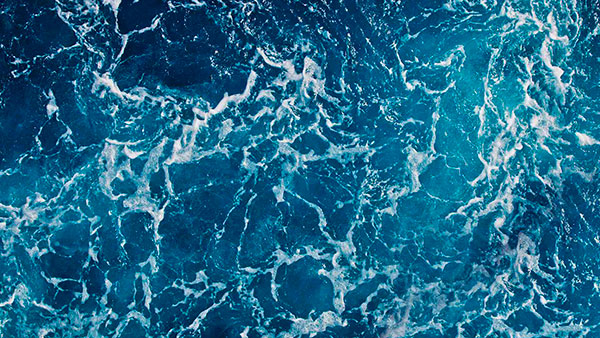 The consumption and supply of water are increasingly constantly, creating not only water availability issues, but also competition among industrial, domestic, agricultural and energy uses (Krasna, 2019). Agricultural uses dominate in terms of the appropriation of freshwater resources, reaching approximately 70% of water consumption globally (Chapagain and Hoekstra, 2008). Tackling the water scarcity risk in the agricultural sector, in fact, is one of the main topics of the Agenda 2030 for Sustainable Development (SDG) promoted by the United Nations, as well as being included the Paris Agreement on Climate Change. Italy is one of the European countries with the highest water consumption for crop irrigation, and it is estimated that almost half of the irrigated area is cultivated with maize, pasture, and other fodder (ISTAT, 2019). However, most of the cereals and fodder products are not used for human consumption, but as animal feed. A continuous increase in the demand for animal-derived food is predicted. Our sustainable animal nutrition (SAN) project thus examined, in collaboration with a company that produces crop salad, the use of leafy salad waste as animal feed. Specifically, we studied their potential use in dairy cows diets, and estimated the potential water saving associated with milk production. Once the integration of 12% of this salad waste (freshly-cut leafy leftover salad crops) has been integrated (in silico) into the traditional diet of dairy cows as a fodder feed substitute (Pinotti et al., 2020), the potential environmental impacts can then be assessed. First, the agricultural land needed to produce 12% of the fodder replaced in the traditional diet is calculated. Secondly, the amount of water needed to grow and produce the fodder is evaluated. This is done using a physically based and spatially distributed hydrological model that solves the vertical soil water balance equation and quantifies the green water (precipitation) and blue water (i.e. irrigation) fluxes associated with the production of a specific crop (Chiarelli et al., 2020). Data on the estimated current water consumption for the production of cow’s milk in Italy (Mekonnen and Hoekstra, 2012), combined with the results obtained from the model and with the total number of dairy cows in the country, show that there is a potential water saving of 4% in the consumption of green water and 24% blue water. Although these data are not exhaustive and further studies are needed to weigh up the possible advantages and disadvantages of these materials, fresh-cut leafy salad crops are thus a potential unconventional feed ingredient which could help in promoting the circular economy in livestock production, thereby improving sustainability.