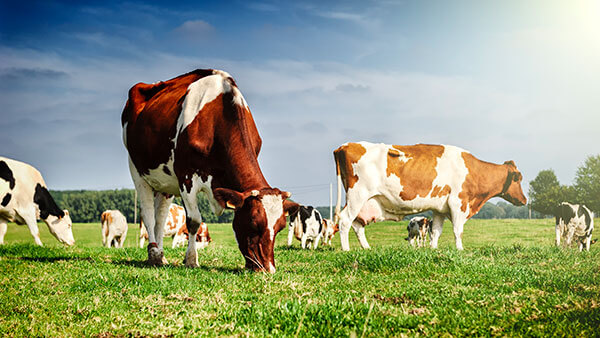 Over the last few decades, water consumption and supply have steadily increased, creating not only water availability issues but also a competition between the uses of the resource, among industrial, domestic, agricultural and the energy use.

By analyzing the several sectors, agricultural uses prevail in terms of appropriation of freshwater resources, reaching approximately 70% of water consumption globally. Facing the water scarcity risk in the agricultural sector, in fact, is one of the main topic of the Agenda 2030 for Sustainable Development (SDGs) promoted by the United Nations, as well as within the Paris Agreement on Climate Change. In this context, Italy is among the European countries that has the highest water consumption for crop irrigation, and it is estimated that almost half of the irrigated area is cultivated with maize, pasture and other fodder.

However, most of the cereals and fodder products are not used for human consumption, but as animal feed. Considering the future projections that predict a continuous increase in animal-derived food demand on the market, the Project promoted in collaboration with OP OASI Soc. Agr a r.l. fits precisely in this context, with the aim of evaluating the use of leafy-salad waste as animal feed, in particular in dairy cows diet, and estimating the potential water saving associated to milk production.

Once the integration of 12% (on fresh basis) of these salad waste (fresh-cut leafy salad crops leftover) into the traditional diet of dairy cows has been assessed in replace of part of the fodder feed and this practice has been approved in nutritional and animal health care terms, it is possible to quantify the achievable environmental impacts. To do so, firstly, the agricultural land needed to produce that 12% of fodder that has been replaced in the traditional diet is calculated. Subsequently, the amount of water needed to grow and produce the fodder is evaluated. This is done through the use of a physically based and spatially distributed hydrological model that solves the vertical soil water balance equation and quantifies the green water (precipitation) and blue water (i.e., irrigation) fluxes associated to the production of a specific crop.

Starting from estimated data on the current water consumption for cow’s milk production in Italy, combining them with the results obtained from the model and with the number of dairy cows distributed in the country, a potential water saving is achieved equal on average to a reduction of 4% in the consumption of green water and 24% in blue water. Thus, although the present data are not exhaustive and further studies are needed to weigh up the possible advantages and disadvantages of these materials, fresh-cut leafy salad crops represent a potential unconventional feed ingredient that could help in exploiting the circular economy in livestock production, thereby improving sustainability