Modern agriculture faces the challenge of an increasing competition between animals and humans. In particular livestock production has received considerable attention over the extent to which animal feed production competes for land and other resources with production of human food.
Livestock is nowadays consuming a huge amount of human resources such grasslands, of which about 700 million ha could be used to grow crops.
Food and Agriculture Organization of the United Nations (FAO) stated that for meeting the needs of the present without compromising the ability of future generations to meet their own needs, natural resources should be wisely exploited. Moreover, it has also been estimated that around 3kg of human edible materials are needed to produce 1kg of meat. These data, however, have to be considered with caution, since wide differences across species and production systems exist. In fact, while ruminants consume more dry matter per kg of protein produced compared to pigs or poultry, they require less human-edible protein, since they can rely more on grass and forages (inedible by humans directly). 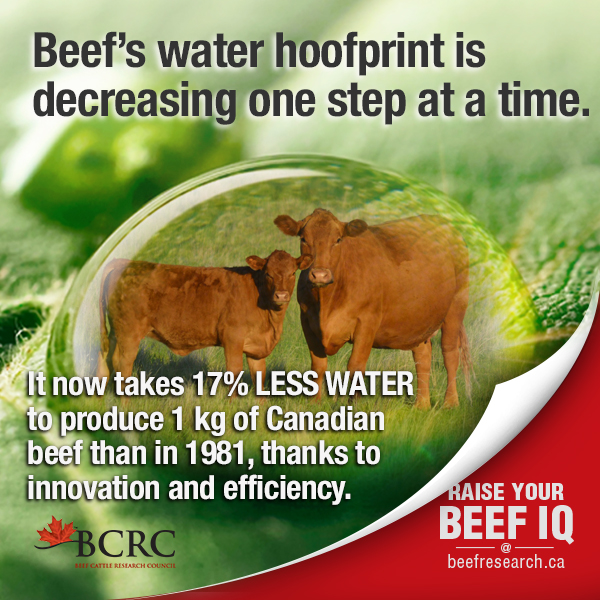 Both by/co-products represent a way by which losses are converted from food sector into valuable ingredients for the feed one.
Thereby, it is possible to reintegrate ex-food, which are around one-third of all food produced (5 million tons/year), into the food chain. Using less food-competing feedstuffs in animal diets might be a potential strategy to reduce food-feed competition and mitigate the environmental impacts of livestock production systems.